Although the Standard Model has been very successful in accounting for all experimental phenomena, it is not expected to be the ultimate theory because of its great complexity and the many questions it leaves unanswered.

For example, if forces and matter particles are all there are, it says all particles must travel at the speed of light–but that is not what is being observed. To slow them down, is neccesary the Higgs field. In 2013, ATLAS e CMS, detectors in LHC, have shown the existence of this field.

It does not include the force of gravity and does not encompass the General Theory of Relativity.

Also, physicists now understand that 96 percent of the universe is not made of matter as we know it, and thus it does not fit into the Standard Model.

How to extend the Standard Model to account for these mysteries is an open question to be answered by current and future experiments. 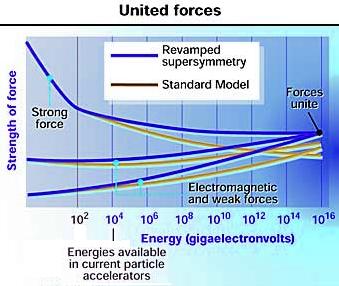 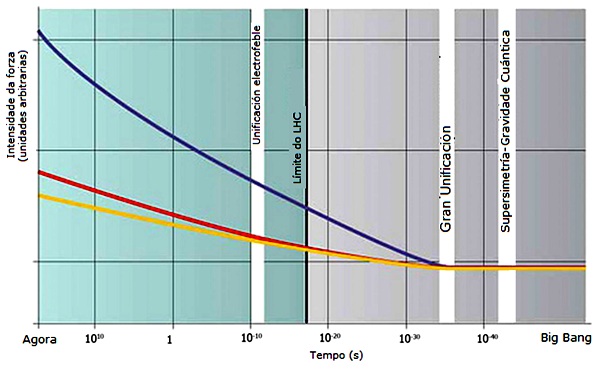 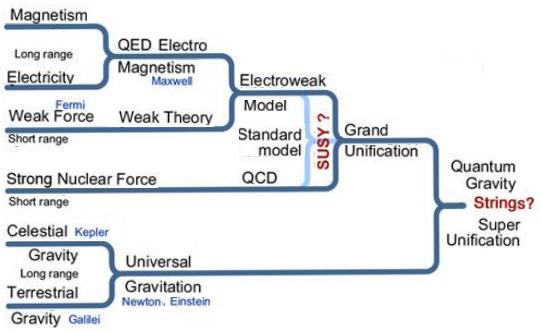