The events (an event is a collision with all its resulting particles) are studied using giant detectors that are able to reconstruct what happened during the collisions - and to keep up with the enormous collision rates. Detectors can be compared to huge three-dimensional digital cameras that can take up to 40 million snapshots (with digitised information from tens of millions of sensors) per second. The detectors are built in layers, and each layer has a different functionality. The inner ones are the least dense, while the outer ones are denser and more compact. 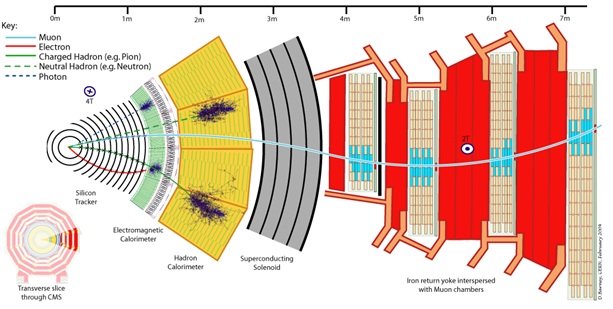 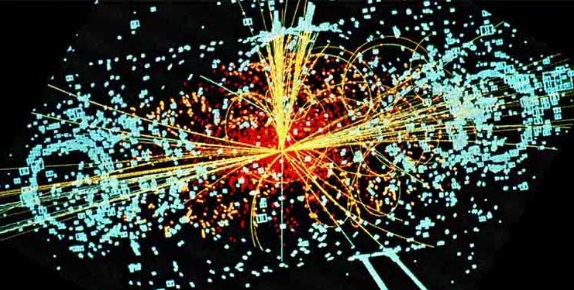 The LHC detectors were designed, constructed and commissioned by international collaborations, bringing together scientists from institutes all over the world. In total, there are four large (ATLAS, CMS, LHCb and ALICE) and two small (TOTEM, LHCf) experiments at the LHC. Considering that it took 20 years to plan and construct the detectors, and they are intended to run for more than 10 years, the total duration of the experiments is almost equivalent to the entire career of a physicist.